Autumn is the first season for the start of autumn. It is the turning point of the year when rainfall, storms, humidity, etc. tend to decline or decrease.

Autumn is one of the "four seasons and eight festivals" in ancient times, and it is a custom for people to worship the god of the land and celebrate a good harvest. In the south there is "autumn gnawing autumn melon" custom, in the day of autumn, eat more watermelon, to prevent autumn dryness, the formation of long customs. The Republic of China period published the "capital city" records: "the day before the first autumn, food watermelon, so-called gnawing autumn." Also has the meaning of welcoming the arrival of autumn. 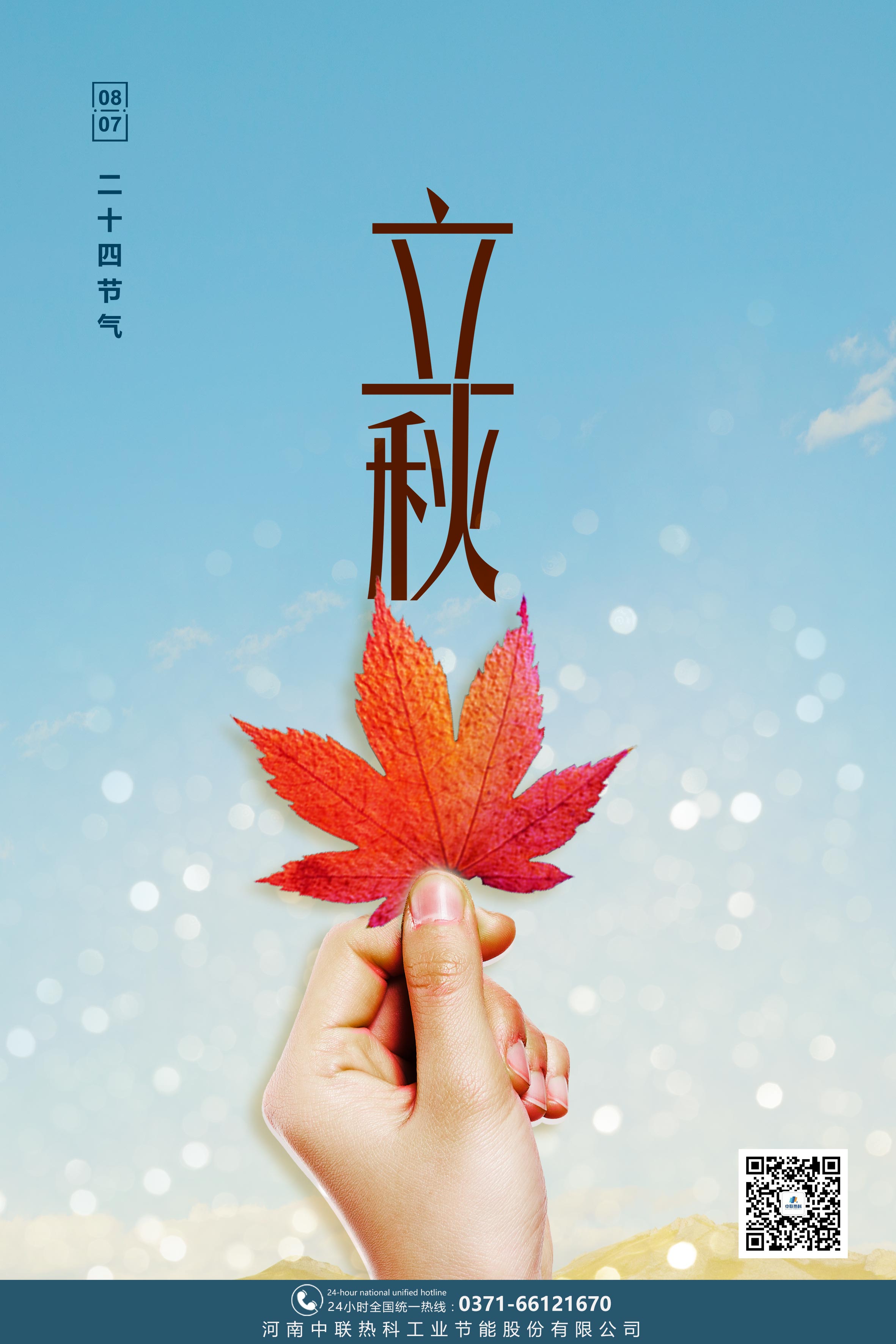 The first autumn is not only the season of maturity of all things harvest, but also the human body is the transitional period of yang and yin long, so autumn health is never people can not ignore the important content.

As the saying goes: "a summer without disease three points of emptiness", the autumn one to, although the climate is cool in the morning and evening, but there are still autumn tigers rampant, so people are very easy to weariness, fatigue, na dull, etc. According to Chinese medicine "spring and summer to raise yang, autumn and winter to raise yin. According to Chinese medicine, "spring and summer raise Yang, autumn and winter raise Yin" principle, this time is very necessary to supplement. Isn't it the big fill special fill it? When is the best time to make up? Professor Chen Baotian of the Southern Hospital said: "It's not advisable to make special supplements for Autumn, and it's suitable to eat some foods to dispel dampness around Autumn. From the point of view of Chinese medicine, summer nourishes Qi and winter nourishes Yin, and summer is more suitable for tonic.

It's a good idea to take a look at the newest addition to your own website, as it's a great way to get the most out of your website. In addition, people in the summer often because of the bitter summer or over-eating cold drinks, more spleen and stomach function weakening phenomenon, this time if a lot of food supplements, especially too fatty Yin-nourishing products, will further aggravate the spleen and stomach burden, so that long-term in the "weak" stomach and intestines can not bear at once, resulting in digestive disorders. Therefore, in early autumn, it is advisable to be clear and not too nourishing and greasy.

It's a good idea to drink more mung bean porridge, lotus leaf porridge, red bean porridge, red date lotus seed porridge, yam porridge and other foods. For some spleen and stomach weakness, indigestion, friends, this time must be with greasy yin nourishing products such as antler gum, Colla Corii Asini, "clear the boundaries", otherwise, it is very easy to increase the loss of appetite, indigestion and other symptoms, spleen and stomach weakness if appropriate to drink more with the role of spleen and dampness of barley porridge, lentil porridge will be of great benefit to the body.